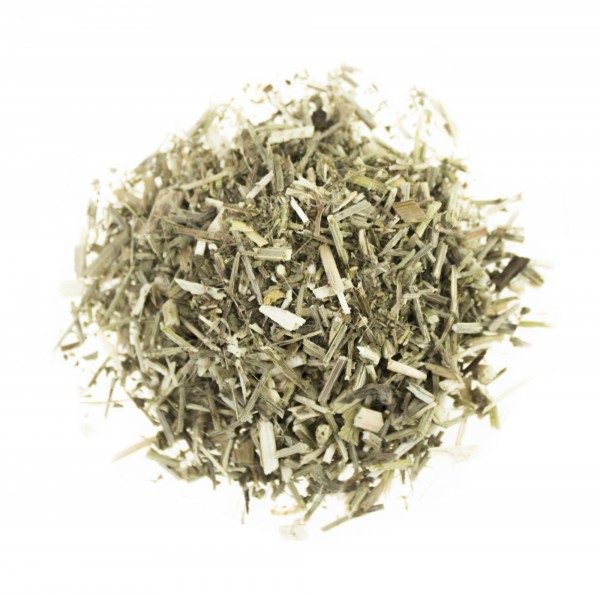 Vervain was considered sacred in ancient times in the Mediterranean region as well as in more northern climes, for example by the Gauls, and has been used cultically since earliest times. Verbena was already used in Indo-European ceremonies to cleanse sacrificial stones or altars. In ancient Egypt, too, the medicinal plant known as the tear of Isis was used in ceremonies. In ancient Greece and the Roman Empire, verbena was used as a headdress for high dignitaries. In addition, bundles of vervain were placed on the altar of Jupiter. In the Middle Ages, vervain was used in almost every magic potion and was considered a panacea for all kinds of illnesses. Miraculous properties were attributed to vervain. Vervain has a long tradition, especially in herbal medicine. It was said to have diuretic, choleretic and anti-rheumatic effects. It was considered a remedy for many war wounds and was even said to confer immortality. It was said to be the best remedy for injuries caused by iron weapons and was added to iron smelting. The name vervain bears witness to this. In Wales, vervain was used to drive away evil spirits and was accordingly called Devil's Bane. Today, it is mainly its South American brother verbena that is offered and the European plant has almost fallen into oblivion. However, we can expect the healing effect more from the European verbena, whereas the South American verbena tastes lemony and is therefore more suitable as a home tea. Folk medicine, however, likes to use verbena. Primarily it is used as a wound herb, but it is also used for a variety of internal purposes.

Vervain is originally native to the Mediterranean region, but it arrived in Central Europe a long time ago and grows there as a wild plant. In the meantime, verbena can be found all over the world. It grows sporadically and in groups along roadsides, on pastures, walls, rubble and in gardens as an herb.

Verbena is an annual to perennial medicinal plant growing up to 80 cm high with an erect, hard, square stem branched at the top. The rough leaves have deep incisions. Above the rough leaves, the verbena grows several hard lateral branches that bear the tiny flowers. The small flowers are pale pink or pale purple and grow in thin, loose spikes from the bottom to the top.

Medicinally used are the above-ground plant parts of vervain collected and dried during the flowering season.

The flowering period is from May to October.

Traditionally, verbena is particularly popular for the external treatment of wounds. In the past, it was highly regarded as a remedy for war and battle wounds. It can also be used to treat eczema and ulcers. For treatment, compresses soaked in the tea are placed on the wounds. One can also wash with the tea or apply compresses. Partial baths with verbena tea are also helpful.

To make vervain tea, take 2 teaspoons of vervain in a cup of boiling water, steep for 5-10 minutes, strain and drink 1 to 3 times a day in small sips.

You can also make a tincture from vervain.

Take 10- 50 drops of the vervain tincture 3 times a day or take it for external use accordingly.

Do not use during pregnancy and breastfeeding!

Centaury, cut, organic
From €4.95 *
Content 0.05 Kilogramm (€99.00 / 1 Kilogramm)
Viewed
Trusted Shops Reviews Toolkit: 1.1.5
This website uses cookies, which are necessary for the technical operation of the website and are always set. Other cookies, which increase the usability of this website, serve for direct advertising or simplify interaction with other websites and social networks, will only be used with your consent. More information
Accept all Configure