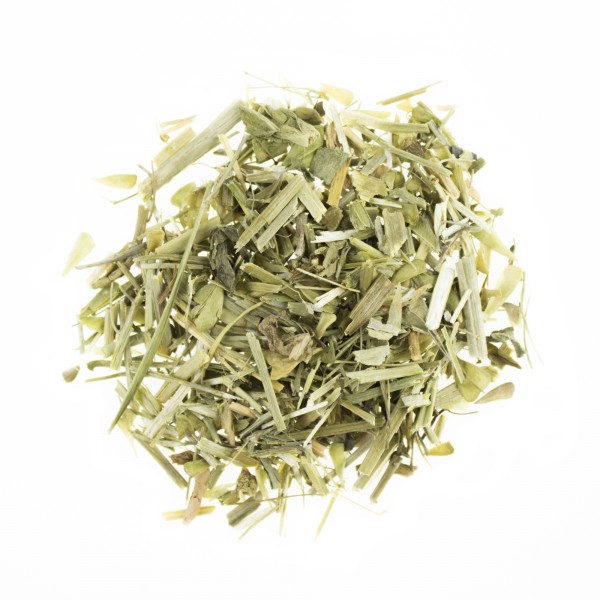 Supportive for heavy and prolonged menstrual bleeding, for nosebleeds.

Pour 1/4 l of boiling water over 2 teaspoons of shepherd's purse (80°C is optimal), allow to steep for 10 minutes and then strain. Drink 2 cups of tea daily.

Shepherd's purse (Capsella bursa-pastoris), also known simply as shepherd's purse or common shepherd's purse, is one of the more inconspicuous plants. However, it is very adaptable and can now be found in all countries worldwide. It is assumed that the origin of this plant species lies in the Mediterranean region. It first spread throughout Eurasia and North Africa. On the other continents, the grass has established itself as a neophyte over time. The annual or biennial plant grows mainly in fields and rubble or ruderal areas, along paths and in gardens and occurs at altitudes of at least 2,000 metres.

How does shepherd's purse work?

Shepherd's purse has been used as a medicinal plant since ancient times. In ancient Greece, Hippocrates called shepherd's purse the most important remedy for stopping bleeding, for example in the case of unusually heavy bleeding in the womb. Hildegard von Bingen was also convinced of the effect of the medicinal plant on the uterus and the abdomen, so that shepherd's purse was used after childbirth or in cases of heavy menstruation. A tea made from shepherd's purse can also be taken to help with other internal bleeding, blood in the urine and vomiting blood. In the Middle Ages, the herb was a common remedy to stop nosebleeds, for example, or to help with haemorrhoids. Shepherd's purse is also said to have a positive effect on the blood vessels. It is said to have a cleansing and diuretic effect on the blood. In case of injury, some crushed herb can be placed on the wound as first aid.

How can shepherd's purse be used?

You can eat the fresh herb as a salad or vegetable. In this case, shepherd's purse herb mainly stimulates intestinal activity. This property is useful, among other things, when the intestines have become somewhat sluggish due to taking laxatives. In addition, the herb also stimulates the circulation, promotes blood flow and has a positive effect on the blood vessels.

Another very simple form of application is a tea made from shepherd's purse. Simply pour 200 ml of boiling water over two teaspoons of the herb and let it steep for five to ten minutes.

The tea can also be brewed for external use. For this, we recommend using twice the amount of dried shepherd's purse herb. Externally, a strong tea infusion is suitable for nosebleeds and wounds. For this purpose, a compress is soaked in the infusion and applied. If you suffer from bleeding gums, you can also use the infusion as a rinse. This strong infusion can also help with haemorrhoids: Simply add the tea infusion directly to your bath water and perform a sitz bath.

Maize beards, cut, organic
From €4.75 *
Content 0.05 Kilogramm (€95.00 / 1 Kilogramm)
Viewed
Trusted Shops Reviews Toolkit: 1.1.5
This website uses cookies, which are necessary for the technical operation of the website and are always set. Other cookies, which increase the usability of this website, serve for direct advertising or simplify interaction with other websites and social networks, will only be used with your consent. More information
Accept all Configure