While some are happy when it slowly but surely becomes greener and greener outside, many allergy sufferers have to struggle with runny nose, burning eyes, sneezing and general weakness. In this article we would like to introduce you to a very popular spice and medicinal plant from the Orient, which has been successfully used as a medicine against all kinds of ailments for 2,000 years. Of course, we are talking about black cumin.

It has long been no secret that black cumin is a very successful remedy for allergies. The Prophet Muhammad already came to the conclusion more than 1,000 years ago: “Black cumin cures every disease – except death”. Also the personal physicians of the Pharaohs knew the effect of black cumin oil and applied it to inflammations and hypersensitivities, which we would probably call allergies today. In the burial chamber of the well-known Egyptian pharaoh Tutankhamun one found later no bottle with fine black cumin oil as addition for its life after death.

To the organic cumin seeds

Pure black cumin oil is used against numerous allergies, helps with neurodermatitis, psoriasis, improvement of the immune system and asthma.

The most common areas of application include:

The use of black cumin oil has also proven to be effective in combating the side effects of cancer therapies. The intake can also optimize our metabolism, reduce high blood pressure and even in veterinary medicine black cumin has a firm place. The oil is an excellent support for the treatment of many diseases. The prophylactic effect is attested and is confirmed again and again. It is this versatility that makes black cumin oil so valuable.

To the organic black cumin oil

Indian medicine swears by the oil of the black seeds for women’s complaints and the medicinal plant is also used in Indian cuisine because of its taste. In the case of the well-known women’s complaints, the oil can help to reduce the pain. The positive effect of black cumin oil is not only a welcome side effect when eating – the monthly complaints are also relieved by taking it. The antispasmodic effect relieves tension and thus makes female discomfort more bearable. The metabolism also benefits from this spice, which can be eaten with many dishes. Thus, an old home remedy from nature is always a good addition in the dishes. 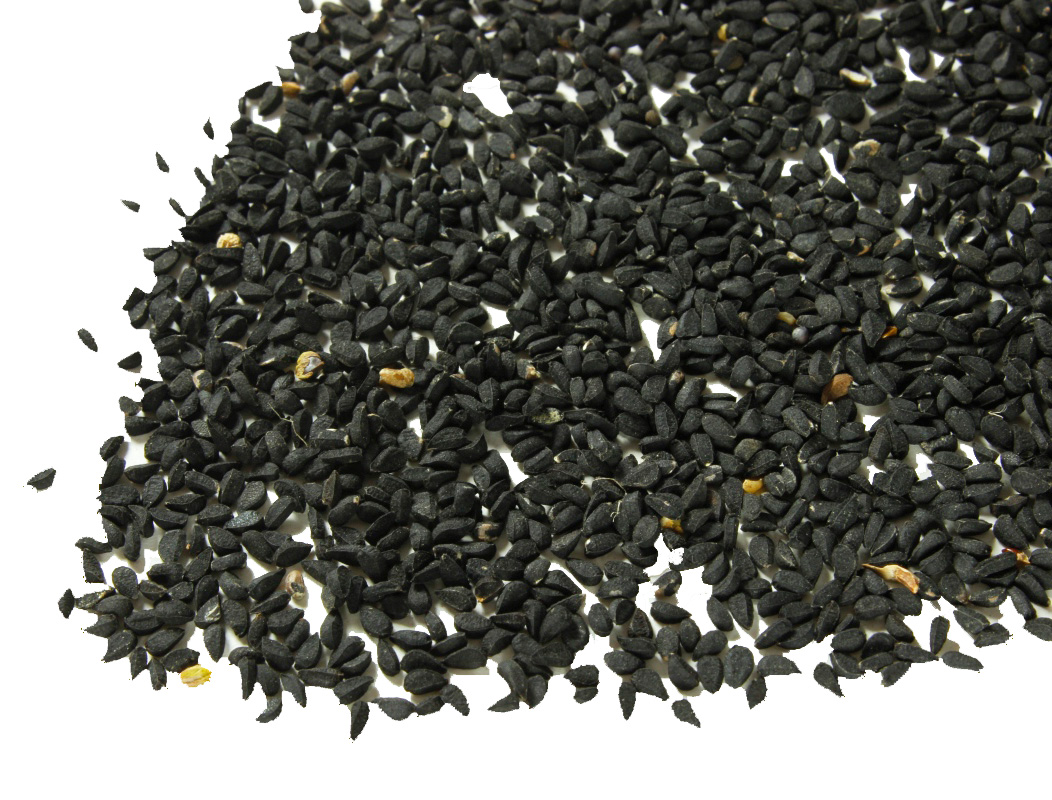 Various scientific studies have long proven the effectiveness of black cumin oil. Immunologists are sure that oil from black cumin is an excellent option to control many attacks in the form of allergies. What many have had to endure can be treated much more easily with black seed oil. Even a daily intake of the tasty black cumin supports recovery. Who would like to arm itself against hay fever, Neurodermitis and disturbances of the metabolism, can already really achieve much in this natural way.

To the black cumin capsuls

But why is black cumin oil so effective against allergies? The oil with the Latin name “Nigella Sativa” has a very high proportion of the healthy fatty acids Omega 3, 6 and 9, which many insiders consider particularly valuable in the targeted fight against allergies. In addition, black cumin oil contains high-quality essential oils that have antioxidant, disinfectant and antifungal effects.
The application of black cumin oil is very simple: To strengthen the immune system, it is recommended to take a teaspoon of black cumin oil once a day. If you don’t like the taste of the oil, you can eat a small spoonful of high-quality honey afterwards. By the way, the black cumin oil can also unfold its effect during inhalation: Pour one to two liters of boiling water into a large bowl and add two tablespoons of black seed oil. Put a towel over your head and inhale the soothing steam for about ten minutes. In case of neurodermatitis or more severe skin problems, you can rub the affected area sparingly (!) with black seed oil. By the way: black cumin oil is also good for hair care: To do this, simply massage a small bit of the oil directly into the ends of your hair after washing. You see: black cumin oil is a real all-round talent among natural remedies.

What positive experiences have you had so far with taking black seed oil? Please leave us a comment. If you have not yet made your own experiences with the oil and have further questions about its effect and / or application, please feel free to contact us. We are available for you in our store in Berlin as well as via the known social media platforms.